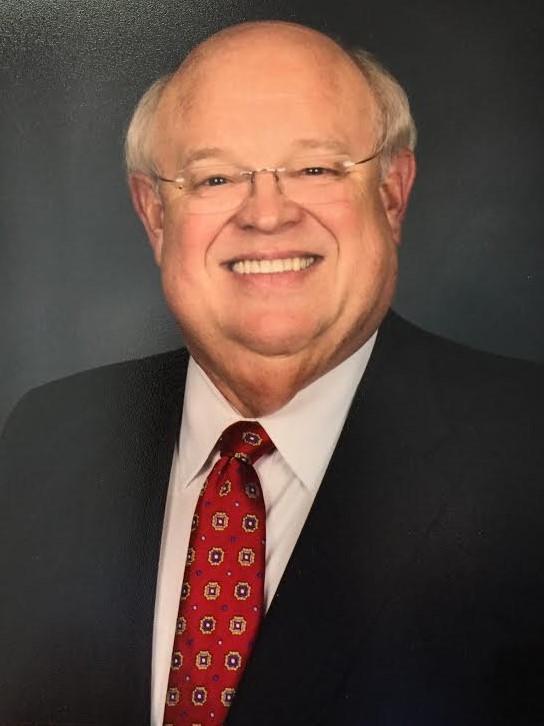 Dr. Hefner started his career in education as an English teacher in Poplar Bluff, Missouri in 1970 after earning his Bachelor’s Degree from Southeast Missouri State College. After serving for several years in the United States Army as a Chaplain Assistant, Dr. Hefner went on to earn his Master’s Degree in Counselor Education from the University of South Carolina in 1974 and his Doctor of Education Degree in Educational Administration from USC in 1985.

Dr. Hefner is an active member of the community, having served on the Palmetto Health Baptist Parkridge Hospital Advisory Board, the National Council for Learning and Civic Engagement Executive Board, and the American Association of School Administrators Governing Board. He is a member of Riverland Hills Baptist Church in Irmo.

“It is indeed an honor to serve as the Interim Superintendent in Lexington District Three. Having lived and worked in the Midlands for many years, I am well aware of the District’s long history for excellence and look forward to helping maintain the District’s momentum in the year ahead,” said Dr. Hefner.

Dr. Hefner will serve as the Interim Superintendent of Lexington County School District Three for the 2019-2020 school year or until the Board of Trustees appoints a new Superintendent.

“While we are saddened to see Dr. Gary leave Lexington Three, we are extremely humbled and grateful to have someone of Dr. Hefner’s caliber step in to lead our staff and students. Dr. Gary’s work has positioned Lexington Three on the pathway of excellence and I know, without a doubt, that Dr. Hefner’s leadership experience and background will continue to move the district forward to new levels of achievement. We welcome him into the purple and gold Panther family,” said Stacey Derrick, Chair of the Lexington County School District Three Board of Trustees.